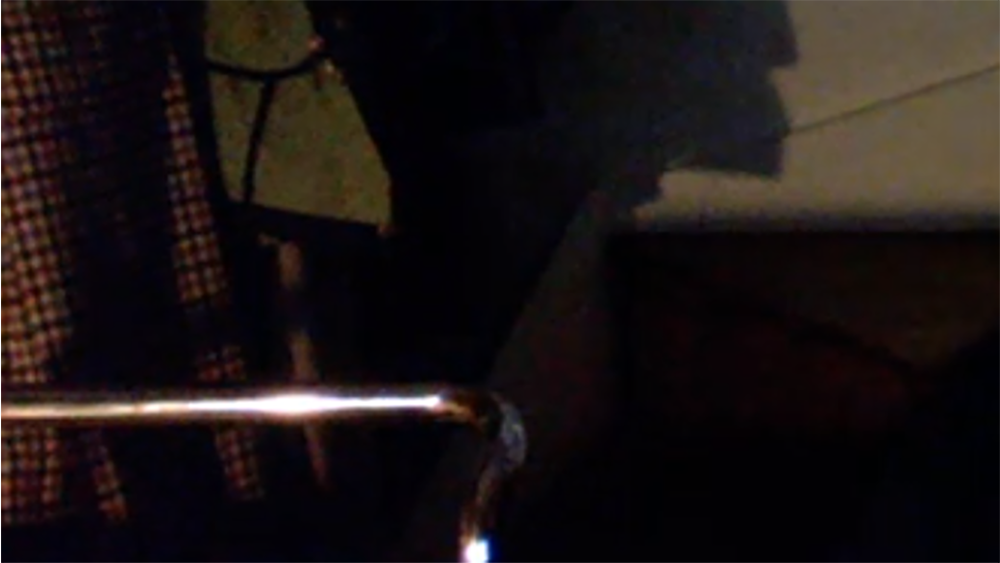 7.30 am: A communion/promenade. The early-morning bathers were bobbin’ in the sea, their rubber caps shone like brightly-coloured buoys:

8.45 am: A review of the day ahead, and a listing of those tasks that needed to be undertaken in between the today’s round of PhD fine art tutorials. 9.00 am: #1:

Writing about one’s own work presents an enormous challenge at PhD level. It’s not only a matter of developing a profound awareness of what one has achieved, but also of articulating such in a clear, informed, and persuasive manner. In essence, the students are asked to make, first, the art and, secondly, a bespoke art history and art theory to exposit it. 10.30 pm: #2. 11.30 pm: I made my way to the School for a ‘real-world’ tutorial with tutee #3.

2.00 pm: #4: Skypological problems. Connection failures across the ether have not been a significant incumbrance during the past year … surprisingly so, given the numerous exchanges that I’ve been involved with. But when they do occur, they are majorly ones. ‘Hello!’ Can you hear me? I can’t hear you! Can you hear me, now? No? Try switching the computer off and on again. Yes, I mean reboot. Have you muted your mic, perhaps? YOUR MIC! M — I — C–!’

In the end, we resorted to a Zoom meeting. (Oh! The ignominy!) 3.30 pm: #5. In the course of our discussion, I had the occasion to recall an experience from my childhood that I’d entirely forgotten about, until now. In the late 1960s and early 1970s (before word processors and photocopiers had been invented), my mother worked as a personal secretary to the manager of an insurance company. She’d type her boss’s letters on a large Imperial typewriter, with a sheet of carbon paper (below) between the top and copy typing papers. The carbon paper would bear the imprint of the moveable type characters pressed into it through the top paper. The same sheet of carbon paper could be used to produce copies of a good many letters, before the waxed surface was finally exhausted. Thus, eventually, its surface comprised a complex superimposition of, now, barely legible imprinted words. The blue or black sheet had become, in effect, a visual memory of what had been typed over, over time:

6.30 pm: Practise session. 7.30 pm: I released the PowerPoint submission templates for the undergraduate and postgraduate exhibition and portfolio modules, which I co-ordinate. 8.15 am: I began updating the main ‘John Harvey’ website. My ambition is always to keep the site up-to-date in-line with my latest endeavours: new publications, releases, conference presentations, and newsy items. There’s nothing so dispiriting as having to add a great many items of various sorts to the site. Mercifully, I’d remained loyal to my intent.