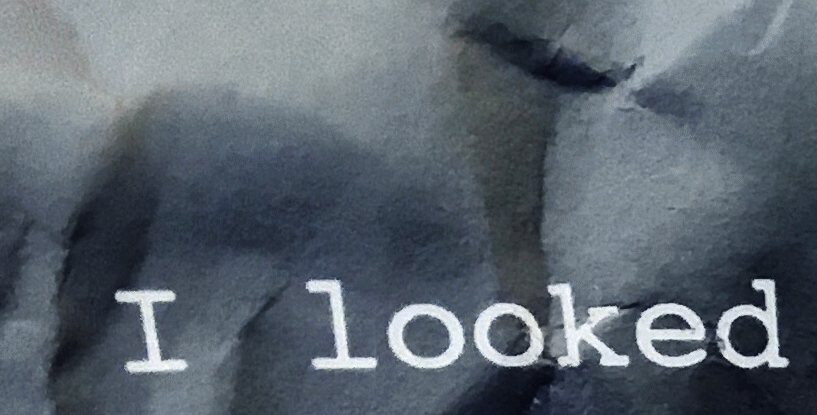 Today, I’m the only member of the family with their feet on UK soil. Happy Chinese New Year!:

7.30 am: Woke (later than anticipated; later than necessary). 9.00 am: I strolled into town to take-up my deferred haircut appointment, shop, and pick-up my medication. This was the third attempt in as many days to secure my EXPRESS prescription at the pharmacy. ‘Nobody’s fault’ (to quote the original title of Dicken’s Little Dorrit); ‘No one is to blame’. (A systemic problem, in all likelihood.) Only at Boots and Barclays do the staff refer to me as ‘Professor’. It’s a very old-fashioned courtesy that, these days, probably only occurs in small-university small-towns. ‘Just “John” is fine’, I say:

10.20 pm: On Saturdays, it takes at least two cups of tea before I can boot-up for work. I began with the hard bit first. (In the background: John Martyn’s Solid Air (1973).) The objectives of creative-practice research projects can come across as utterly barmy when expressed as bald propositions. They sound too purposeful and sown-up. Whereas, in reality, the resulting artwork has little utility and is always open and mutable. Its meanings, such as there are, aren’t incorporated by me; rather, they emerge from the process of sound manipulation and composition. I’m the first to whom they’re revealed … the first to be surprised and, occasionally, astonished.

1.30 pm: Following lunch I caught up with domestics in and around the house. Our Christmas tree, that’s still in the garden awaiting its journey to the shredder, already looks forlorn. (‘Within a month!’, Hamlet would’ve protested.):

2.00 pm: The afternoon leg. Onto the ‘Programme’ section of the funding form: ‘Briefly describe how the research will be carried out.’ Well, first of all, I’m going to make a big splash. A bath will be filled with water and a heavy box dropped into it from the ceiling. The sound of the impact will be recorded. (That’s what I mean when I say ‘utterly barmy’.) By the close of the afternoon, I’d reached my goal (more or less). A final survey of the text will be undertaken on Monday evening.

A reflection on ‘searching’: