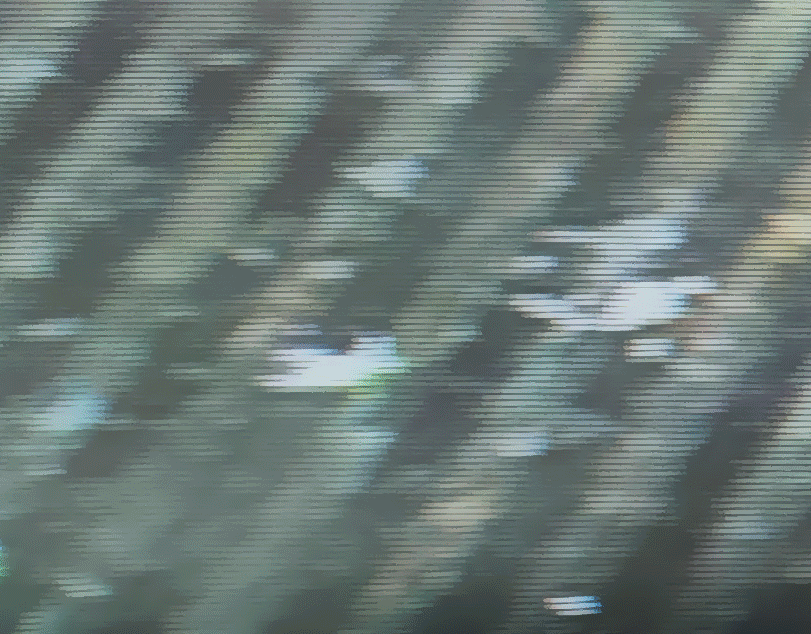 Nellie the elephant packed her trunk and said goodbye to the circus,
Off she went with a trumpety trump,
Trump trump trump.

‘Nellie the Elephant‘ was among the first records that I ever heard. It was in the world before me. The version that my parents’ owned was a 45-rpm disc in a plain sleeve with no image on the label. As such, my visualisation of the character was, presumably, amalgamated from TV wildlife programmes and illustrations in children’s books. In my mind’s eye, Nellie looked real (rather than stylised, like Disney’s and, latterly, Tim Burton’s, Dumbo). She walked cautiously through a claustrophobic jungle – barely visible in the dark night. The frame of the picture was drawn tightly around the scene. I pictured her from a perspective forward and somewhat above of the direction in which she was travelling.

9.00 am: I set up the day, made lists, fired-up devices, and reviewed my diary. 9.30 am: Off to the university campus, via my GP surgery, to attend a Staff Health and Well-Being Event:

I was present not to succour my own challenges as a staff member, principally, but, rather, to speak with medical health representatives who could point me in the direction of resources for students. The needs are great. It was a productive hour. I even got to learn things that I never knew about hard drugs. (I’ve lived such a cosseted life.)

Thereafter, I took time over a drink at the café of Aberystwyth Arts Centre, with one of its employees, to talk about the painter Nicholas Evans. I’d studied him for my PhD Art History, back in the late 1980s. My book Image of the Invisible: The Visualization of Religion in the Welsh Nonconformist Tradition was based upon that research. Yet again, my literary past and interests were catching up with me. Perhaps now is an apposite time for him to be re-introduced to a new generation and audience. I’ve given my penny’s worth; it’s up to new scholars to look at Evans and the work afresh.

2.00 pm: At the School, Mr Croft and I conducted business:

Back at homebase, I dismantled the errant mix, which I’ve been working on, periodically, over the past few days. Tracks were removed, samples moved, and everything that remained, made to work far harder. The composition needed to be a tighter ship; previously, not everything was on point. Once the composition was partially decomposed, it was possible to reinvent and reconceive the whole less tentatively.

7.15 am: I aimed to complete a provisional alignment of the spoken word against the beat track by the close of the evening. Samples were falling into place, swiftly. ‘The Kind of Weather We Had Yesterday’, from the I. Nothing. Lack suite (conceived at Bethel Welsh Baptist Church, Aberystwyth, in 2017) was finally sounding like it ought to have, in the beginning. Getting things just right takes some time, sometimes.