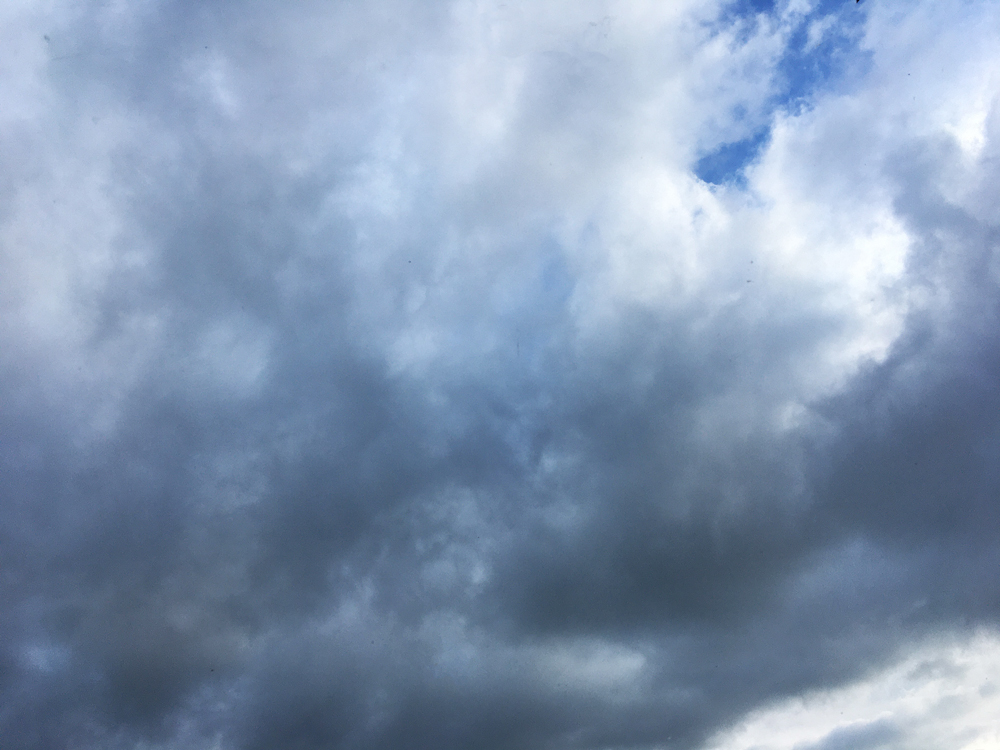 8.00 am: A communion. 8.30 am: A review of the night’s postbag, email dispersal, and postgraduate monitoring and applications admin. 9.45 am: I was already on cuppa-tea #3 when I returned to studio work. I am berated by all for putting the tea bag and milk in my cup before I pour-on the boiling water. ‘It’s common’, some say. (Agreed. I can be common.) Others tell me that it ruins the taste of the tea and scorches the milk. This hasn’t been my experience. Indeed, having conducted a comparative test with the ‘proper’ way of making a cup of tea, I honestly can’t tell the difference.

I opened my composition files. Horrors! The sound files for my recent compositions had vanished from their folders. Nor could they be found on my Creative Cloud backup folders. The session files were intact, but empty. I was clueless regarding the cause. And that was, perhaps, the greater problem. How could is prevent this from happening again? A secondary backup drive was added to the PC in the meantime. The second response was to initiate a deep-scan of my local drives with a trusted third-party software for locating lost files. The process would take a great many hours. Stranger still, on an entirely different computer (my iMac), the text and PowerPoint for the project’s presentation had disappeared too. I was aghast. However, restoring previous versions from my backup hard drive for that computer was relatively straightforward. It was as though the key elements (text, image, and sounds) for the project had been deliberately sabotaged. I guess when you’re dealing with the subject of evil spirits, you should expect this sort of thing.

If the lost sound files can be found and restored, then there’s a good chance that they can be reinserted into the composition sessions. If not, then the two compositions will have to be remade from scratch. Of course, they’ll not sound the same, and the task will take an age. But it’s not impossible. Just dispiriting (as it were).

12.15 pm: While various backup systems were running their course, I took an early walk before the rain storm, which had been predicted for the end of the day, arrived. Were it not for the queues outside businesses, the town looked as though it had returned to normal.

Signs of the times:

1.30 pm: Back-to-backup, while finalising the postgraduate research monitoring exercise. Now, it’s the turn of statues of Christ, where he is portrayed at a white European, to come under the hammer. (It’s beginning to feeling like a rerun of 16th-century Protestant iconoclasm, but motivated by entirely different principles.) This has always been a tricky issue. Often the criticism assumes that the statues ought to embody a truth to ethnicity. After all, Jesus was a Galilean Jew. His skin would have been of a dark complexion rather than white, some have argued. Although some skin types in that part of the world can be very light brown too. But since statues of Christ tend not to be painted, this is a moot point. And middle-eastern facial types aren’t so different from European ones, in many cases. However, often these statues (and painted portrayals of Christ, for that matter) aimed, rather, at a theological realism. They sought to convey the idea that He entered into the world and became like one of us; he took on our humanity, in all its diversity. That ‘us’ is white, black, brown, Asian, European etc. In China, for example, there’re images of Christ with distinctly Chinese features.

3.30 pm: I developed a familiarity with my new binaural headphones:

7.30 pm: I continued to wait-out the file-retrieval process. It would take upwards of fourteen hours to complete the search. Around and about I undertook admin, read, and made ready to attempt a repair of our freezer’s ice machine. The rain never came.