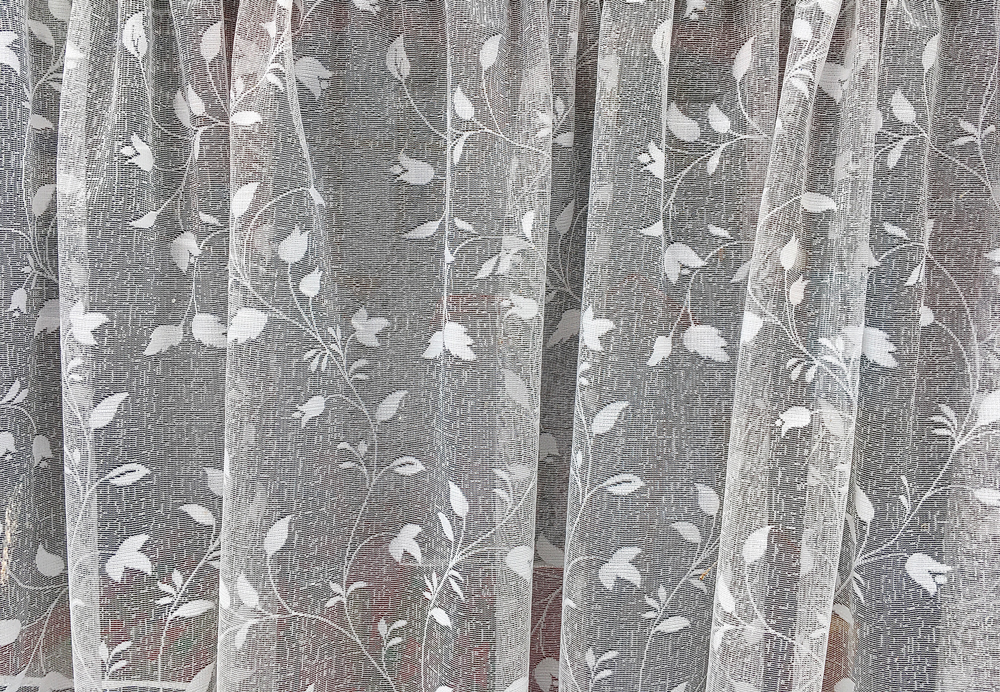 Of the three ways of composing music: ‘A third way has developed in recording studios, which is similar to the way artists work in their studios to make paintings. Music can be built up layer by layer on recording tape, not to give a performance or to write music, but to appear on a record‘ (John Cage, Conversing with John Cage (1987)).

Two nights ago, my dream included two dead mice; last night’s featured a dead rat (as big as a beaver). 7.45 am: A communion. 8.15 am: ‘Inboxing’, a review of the latest MA applications, and futurology. We are, now, receiving a number of applications for entry in 2021. This isn’t surprising, given how volatile the present conditions remain. Theodore Roosevelt’s New Deal policy (to which the Prime Minister has compared the Government’s own ambitions to reinvigorate the economy) included measures to support the struggling arts, following the First Great Depression. I suspect that there the resemblance will end.

10.00 am: The first MA online tutorial of the day. From henceforth, some of my contingent are working towards their exhibition module. They’re confronting a rather different set of objectives than they’d had placed before them in the previous Portfolio module. The time for experimentation and exploration (as a focus of activity, at least) is over. The time for decision and determination has arrived. Others, having completed the Exhibition 1 module, are now moving towards a second exhibition — one that refines and refocuses their previous endeavours:

11.00 am: I sent out emails to students who either had been, for one legitimate reason or another, indisposed of late or required advice about the way ahead. 11.30 pm: In between email responses, I’d time to look/listen again to the first composition. Cage was right (When was he ever wide of the mark?), composing either music or sound in a studio is the same as making visual art in the same context. Which is why I’ve never missed making paintings; because, I’m still making paintings. Only the medium, method, and technology have changed; the attitude has remained exactly the same. Which is why, I suspect, sound performance doesn’t come naturally to me. After all, I wouldn’t dream of performing a painting in public. (Whatever that would mean.)

Just before lunch, I had a brief exchange with one of my Twitter followers about biblical hermeneutics. (As one does):

Them: ‘Don’t sit around letting the intolerant guide your understanding of Scripture, read it better, understand it better and challenge lazy preachers.’

Us: ‘The Berean method: “Paul of Tarsus and Silas preached at Berea, and the inhabitants … received the word with all readiness of mind, and searched the scriptures daily, whether those things were so” (Acts 17.11).

Them: ‘Thank you, looks like I was on message. I really hope they gave Paul a good challenging!’

Us: ‘They “searched … daily” implies that the Bereans weren’t looking for an easy, once and for all-time, proof text. Rather, they were cross-referencing (“comparing scripture with scripture”) over time, in order to arrive at a confirmation. That’s, in essence, a task of biblical scholarship.’

2.00 pm: On with the first of tree MA Exhibition 1 tutorials and one Portfolio tutorial. Inevitably and rightly, we raked over the coals of their previous module and attainment therein. To go forward, you must first look back.

7.30 pm: I pressed on with the first composition. As I followed in the footsteps of the lost files, I recovered, too, a sense of the internal logic of the work. Only certain things had been, and would be, possible.