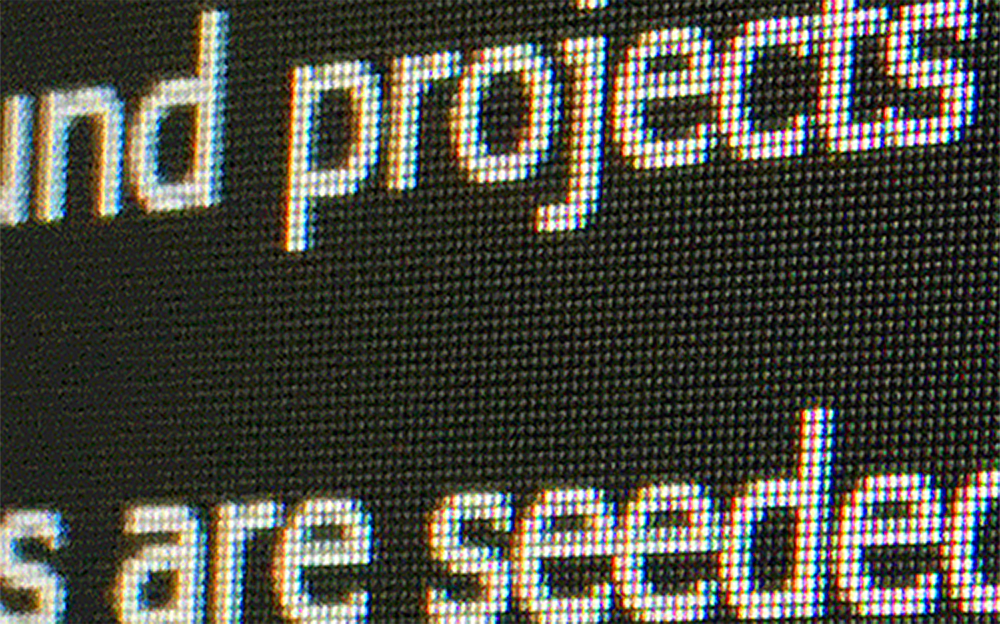 Friday, May 14. 8.00 am: I didn’t quite get to the finishing line of diary post reviews, last night. I began work early in order to achieve my goal by 9.00 am. I returned to the first post and made my way forward, one at a time. Again, the questions about imposing a rigorous consistency regarding citations, titling, and so forth were foremost in my mind. I was preoccupied with the task throughout the day. Punctuation came in the form of responses to postgraduate admissions inquiries, pastoral missives, and rendering technical assistance to one of my painting students. In the background to my post editing I’ve been listening to TED EX talks on YouTube given by those who have either had to cope with the suicide of a close relative or else attempted the same. Having read over the history of my last seven years, I was reminded of so many who’d left this life at their own hands, as well as of the friends and families who’ll never be fully reconciled to that reality.

Saturday, May 15. 8.00 am: I returned to the posts and listened to vlogs by former Christian Fundamentalists and Evangelicals (from the USA exclusively, interestingly) who have engaged in a deconstruction of their faith and its traditions. Or, perhaps, it would be truer to say that they had begun to examine the content and implications of what they’ve been taught is the nature of their faith. Some have become liberal or progressive Christians, while others have abandoned their tradition, religion, and God entirely, as a result. Most had been ‘brought-up to the faith’; they’d been raised in Christian families and, as a consequence, hadn’t known an alternative way of life and thinking. Their brand of Christianity was the only atmosphere that they’d breathed. Thus, they were ill-adapted to breathe any other. It took great courage to leave that planet and travel to another.

1.30 pm: On with posts. I’d reached the half-way mark again, only this time while proceeding chronologically. By the close of the afternoon, I was 20 pages away from my goal. 5.00 pm: ‘X’ tab.