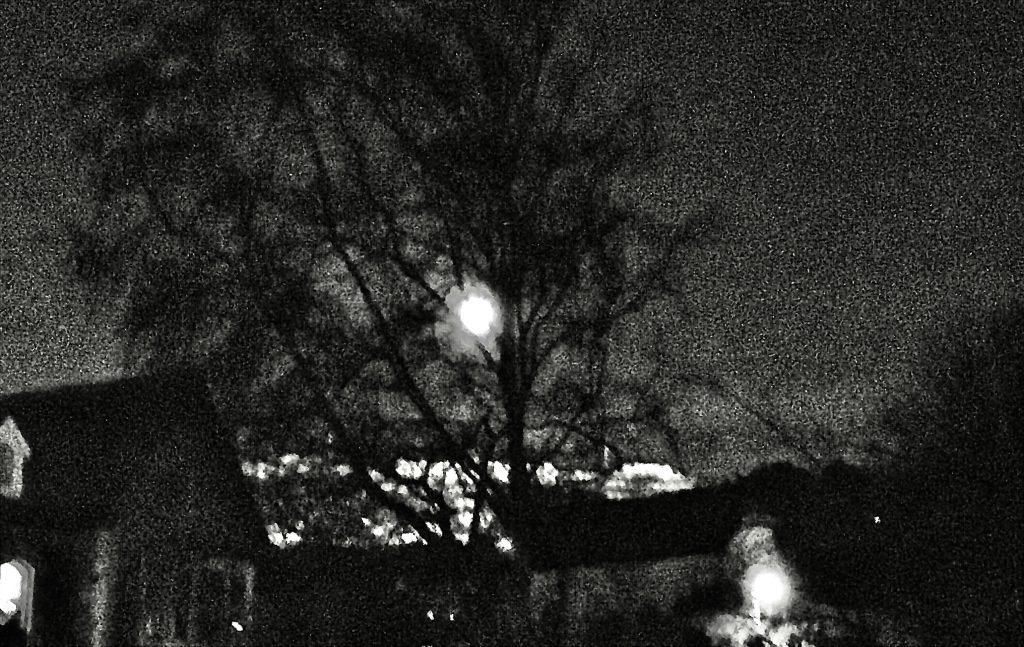 8.15 am: A communion. 9.00 am: Studiology. I returned to ‘John Williams’, and sung in Welsh the first eight verses of Psalm 150 to the tune that I’d conceived last week. The output proved too literal to be useful; I’d anticipated that. A degree of abstraction was required, in order for it to mesh with the language of the composition thus far. It’s a tricky balance. I made trial. As I’d also anticipated, the musicality of the samples was too much for the composition to bear. Moreover, the ‘background’ track was already too complete to break into in any case. Unless, that is, the samples are woven into a type of coda, quite distinct in character to what has gone before. I decided to commit an hour, and no more, to testing this hypothesis.

1.45 pm: I made some minor adjustments to the dynamics of the samples. Afterwards, I began listening to, in no particular order, some of the other compositions. On returning after a short absence, minor weaknesses were immediately discernible. In some cases, what had been paired away was restored and, in other cases, what was included was pruned back. Overall, the compositions sat well with one another. There was only one left to do. It would take me back to my bathroom, where this suite of work began.

4.30 pm: I took to the streets as the last light fell below the horizon:

7.30 pm: I looked over several of the shorter and more rudimentary compositions, making changes that, at this juncture, are moving towards the final-mix strategy, and trying to make little do far more.