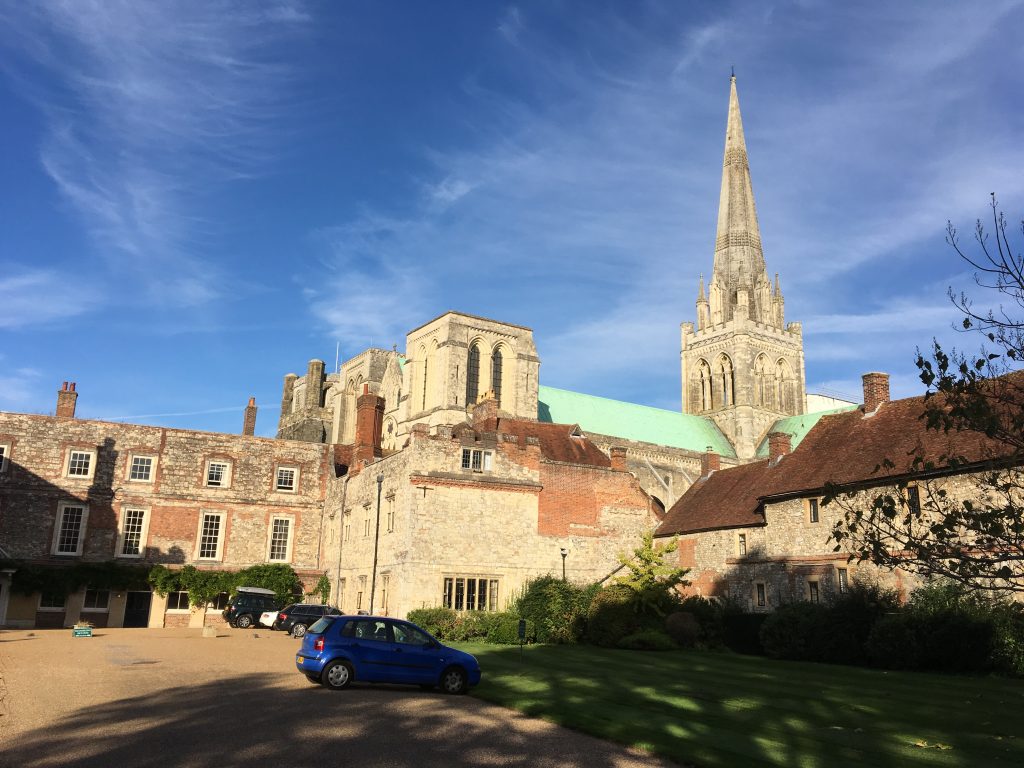 7.00 am: Off to Chichester and the ‘Visual Theology 1’ symposium, where I’d be presenting tomorrow. The taxi driver arrived before time and was, withal, cheery and polite (even at that time in the morning). Dawn broke half-an-hour later, as the train pulled out and headed east under its new operator KoelisAmey (which has big plans for the line). ArrivaTrains, it’s predecessor, was a poor company. But the staff proved resilient, resourceful, and courteous in the face of poor management and under-resourcing. Today, I determined not to succumb to over-priced tea … for the first hour of the journey, anyway. My resolve buckled within half-an-hour, as we left Machynlleth. (‘Pathetic, John’. I know.)

After a period of spiritual and mental readying, I reviewed my ‘My Instagram’ blog, which is currently underway. The mist rose from the fields as the sun climbed above the horizon. I couldn’t wish for a lovelier day on which to travel. Gratitude all ‘round. In the seat opposite to me, a girl attempted to read a school text book while watching and listening to an animation on her phone. Young people today have either acquired a sophisticated ability to multitask or else lost the capacity to concentrate on any one thing. On the next train, a gentleman opposite insisted on conversing. I was accommodating … to a point. I arrived at London Euston ten minutes before time. Today, both my boys are also in London. But neither of us will have the opportunity to see the others. From there I took the Tube to Victoria Station to catch the southern-bound train to Chichester. 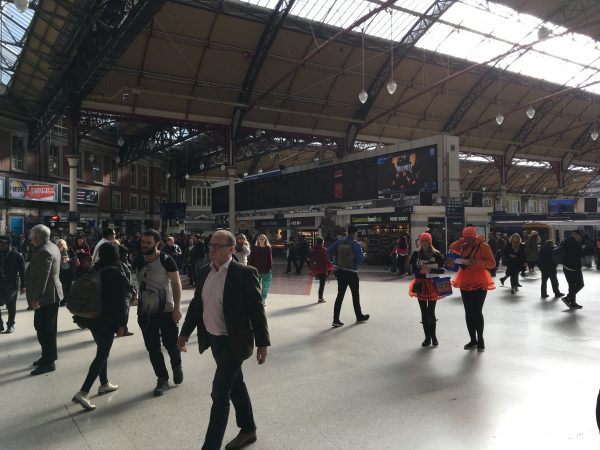 I had to phone for a taxi on arrival; the rank was bare, and without any indication that a vehicle would pull up soon. My accommodation was on Canon’s Lane, in a rather splendid house with a splendid bedroom. 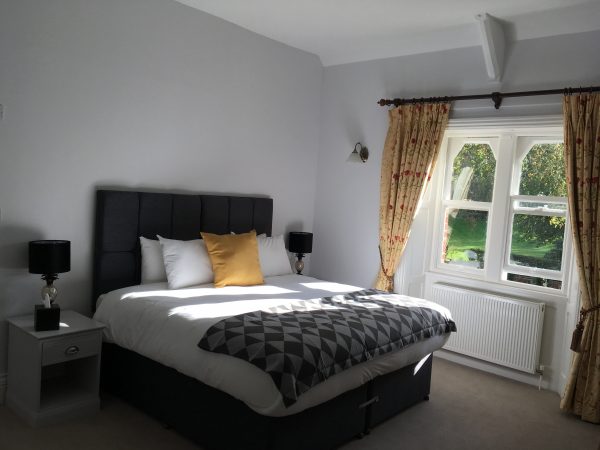 Late afternoon, I walked to the Bishop’s Palace to set up and test my rig and, more generally, acclimitize to the context where I’d be delivering the paper. Quite often the ‘auditorium’ is, in reality, not what I’d imagined. The disparity can be a little unnerving. But, in the end, you have to work with what you’ve got. I spoke aloud, when no one else was about, to test the room’s acoustics and to hear how far I needed to project my voice. I returned to my room shortly after 6.00 pm in order to rest and think myself into tomorrow’s task. 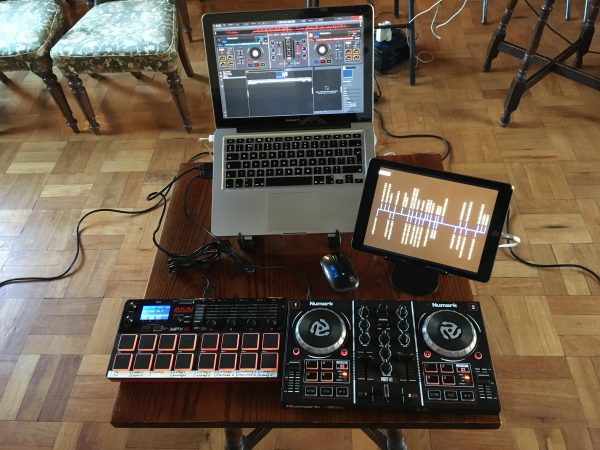 Ayla, the other Keynote speaker, was on the doorstep banging the door and ringing the bell in attempt to gain the attention of a receptionist.

In the evening, a few of us gathered at a Mexican restaurant, close by, for dinner. It was very good, if a little overpriced. Together we talked, as artists, art historians, theologians, and priests representing a broad range of ecclesiologies. Art and the fundamentals of our shared faith were the bread and wine of our ‘communion’. 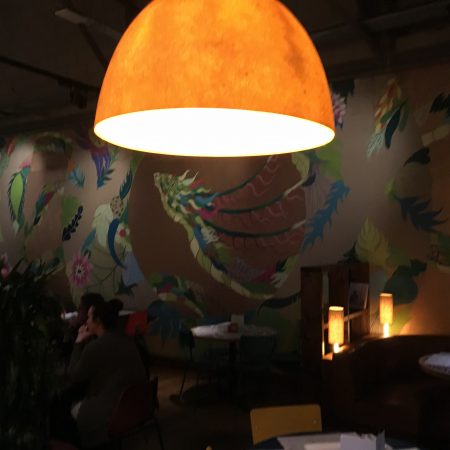