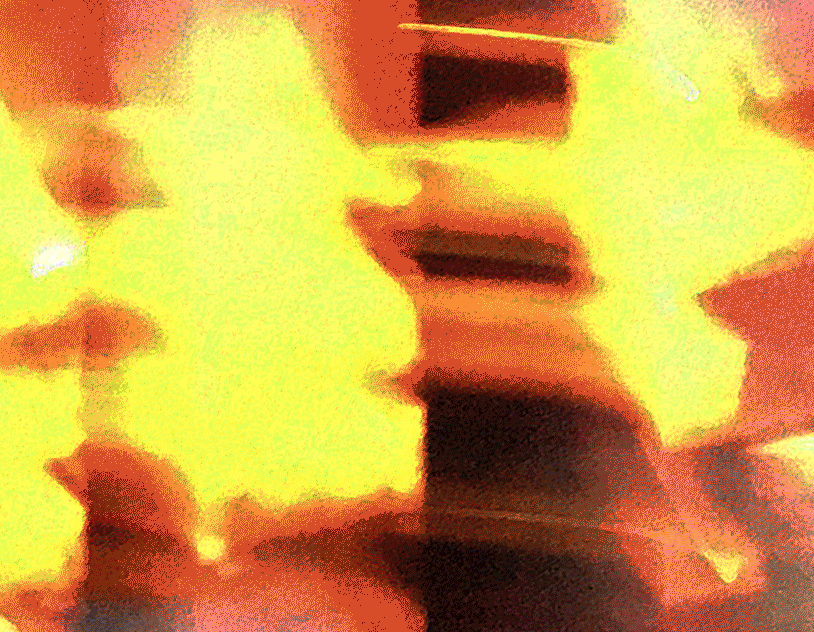 7.00 am: Arise. 7.30 am: I headed, into the semi-dark and rain on a mild morning, to the Pelican bakery, where they make delicious croissants. I pass it every time I walk to the railway station to catch the 7.30 train. The proprietor gets up at 4.30 am on weekdays and Saturdays to begin baking. It’s the cosiest of shops on a cold winter’s morning – like those I recall pictured in illustrated children’s books when I was a young boy:

8.30 am: Correspondence and a further cup of tea; (I need at least two to properly boot-up in the morning). 9.00 am: For the first part of the day, I pressed on with the composition descriptors. In the background, I played Mike Westbrook’s Love Songs (1970). (Norma Winston has such a sexy voice.) I’d bought the album in HMV on Oxford Street, London, in the late 1970s. British jazz of this period summons, for me, the London to which I was first introduced in the mid 1960s: upbeat, hedonistic, and romantic but, at the same time, melancholic and deeply poetic. I love the city:

No one introduced me to jazz; I found it by and for myself. It’s the things that you discover by your own reconnaissance that abide longest in the passions, in my opinion. I’m ever wary of over-teaching students – robbing them of the opportunity to search for themselves. ‘I won’t give you everything that you need’, I told one. ‘But I will demonstrate that you’re needy’. Sometimes, you go in search of one thing only to find something unimaginably better instead. On other occasions, you alight upon something when you weren’t looking for anything: the blessing of the unexpected; the unexpected blessing.

1.30 pm: A little bit more describing before I changed tasks. 2.00 pm: Into the studio to work on PC and Mac configurations. Since the Summer vacation, my devices have each had a significant overhaul:

Observations on a small sensation: