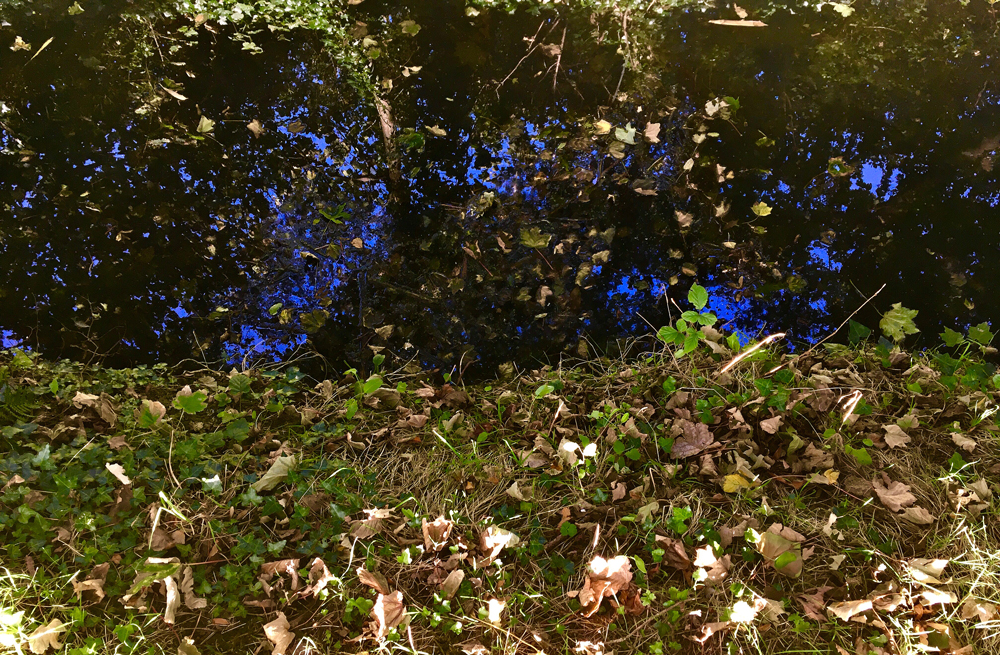 WFH: DAY 140. 8.00 am: There was much to do: letters, charts, lists, and data archives to be sent, revised, filled, and reorganised. As the government moots the possibility of a second national (whatever that means today) lockdown, as a ‘last resort’ measure to stem the ‘incoming second wave’, universities will need to prepare to unpick their plans and deliver the goods entirely online. This will be a poor second best for the sciences and those creative arts where an engagement with the material world and creative artefacts is the essence of the inquiry.

9.00 am: On with explanations, rationalisations, and expectations that the School of Art’s community will pull together sensibly and in full cognizance of the challenges that we face together. On with Blackboard uploads and establishing an up-to-date list of the MA group. For a small department, we have a disproportionately large postgraduate contingent. That’s a blessing and a curse. Whatever ‘to do’ my mind settled upon seemed to throw up a [whatever is the collective noun for] of emails. Is the fog clearing, yet?’

1.30 pm: I wrote in response to an email from one of our MA students:

Maintaining the sense of the postgraduate community, both in the real world and online, will be imperative. So, yes, we’ll be timetabling opportunities for small-group gatherings in the coming semester. We’re be making up this strategy as we go along, and in response to the changing landscape of lockdowns, etc.’

Indeed, we’d be building on shifting sand, with all the attendant perils that the metaphor implies. Onto PhD candidature and the final arrangements holding the postgraduate induction meetings.

4.30 pm: A walk. ‘Who were you, Albert Knight?’ The father to an only child, perhaps. ‘When was the photograph taken? Where were you? What were you doing? From what scene were you cropped and vignetted?’ You probably dressed in that suit and tie even when you were sitting on the beach. I imagine you as a shop owner — hardware, maybe; someone who was well-respected in the local community. Certainly, you didn’t know at the time that this otherwise undistinguished image would signify you in perpetuity, postmortem. Life in the midst of death; death in the midst of life:

There were a great many cars, but not the hoards of wide-eyed university newbies wandering the streets of the town for the first time since their interview. The second and third year students will return next week. I doubt whether there’s ever before been a phased start to the academic year. On my return home: either lost or abandoned. The distinction is important:

7.30 pm: There was still a good deal of reading material related to the provision teaching and learning during the coming ‘pan(aca)demic’ year to digest.