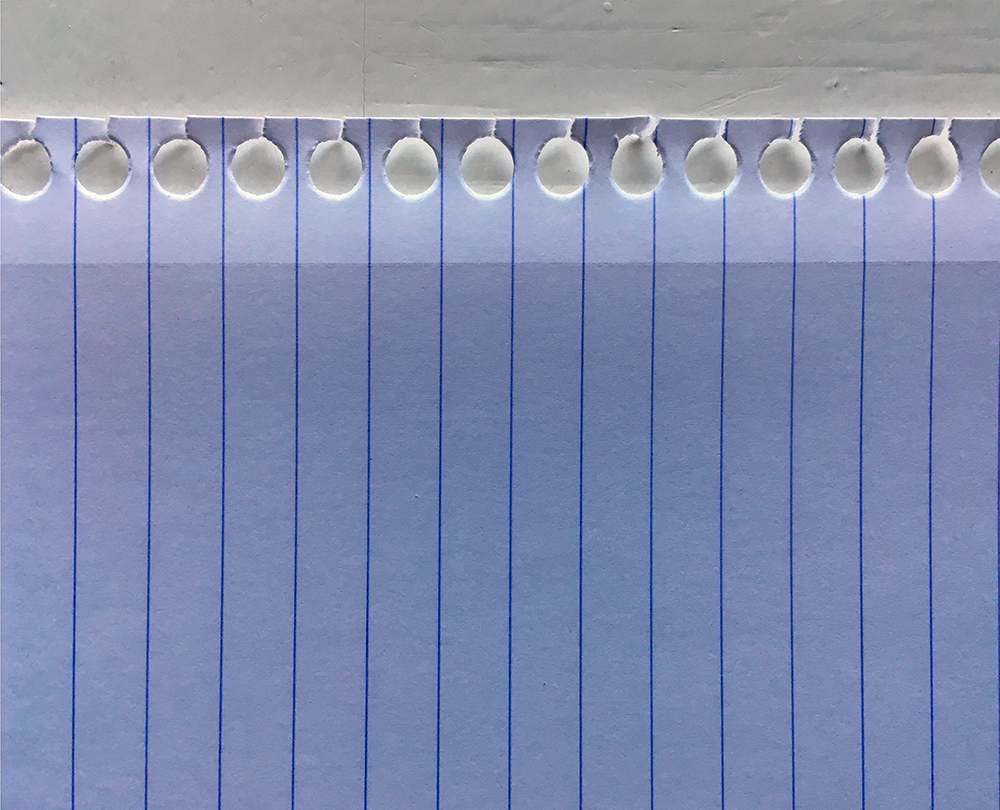 Today. The beginning of the new academic year, Term 1, and Semester 1. (Like a propitious alignment of the planets.) I cleaned my desk and my computer monitors. Spick and span. It’s like the first day at school. New satchel, new pens. A clean start. ‘Start as you mean to go on!’ (Eric Satie’s Socrate (1919–20) in the background.) I made lists: handouts, meetings, charts, timetables, and allocations: 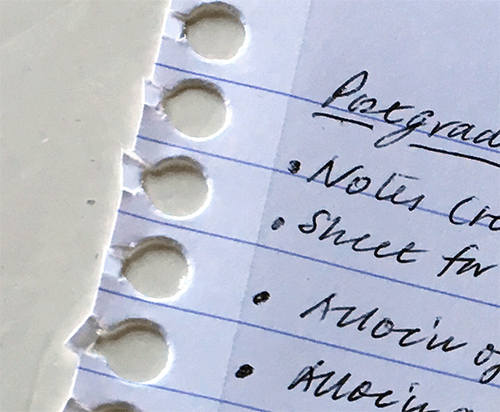 A mood, feeling, or resonance from my past touched me as I glanced out of the study window at the white-faced gable of a neighbour’s house, upon which cold sunshine was cast. It bore both solace and melancholy – the remembrance of times after a loss; life without. (Do we prefer to go back, even to a period of grief, if we have neither the courage nor determination to go forward?)

I recalled my time on the Arael Mountain this Summer. It feels such a long time ago.  There, too, I convened a meeting for the soul:

It’s a curious outcome that I’ve experienced many times in life: having prayed for a situation, it gets noticeably worse. The very opposite of what you ask for, happens. For example, a person’s health deteriorates, or an enemy gets the upper-hand, or a worse-case scenario is realised. Things might have been better had I not prayed. But there’re times when things have to get worse before they can get better. And there’re times also, when we’re taken to the screaming edge … and, then, over it.

Where have the battles been today? Not where they were yesterday. Not where they’ll be tomorrow. ‘Sufficient unto the day is the evil thereof’.